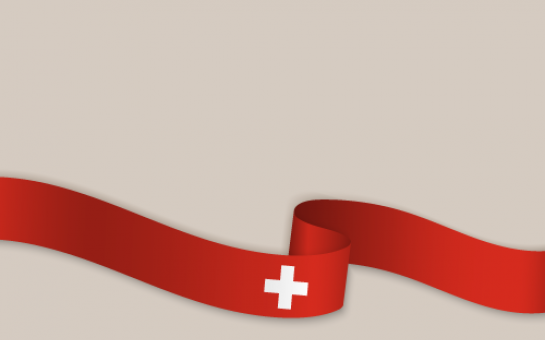 Switzerland is one of the most developed countries in the world, with the highest nominal wealth per adult and the eighth-highest per capita gross domestic product according to the IMF.

Switzerland ranks at or near the top globally in several metrics of national performance, including government transparency, civil liberties, quality of life, economic competitiveness and human development. Zürich, Geneva and Basel have all three been ranked among the top ten cities in the world in terms of quality of life, with the first ranked second globally, according to Mercer in 2018.